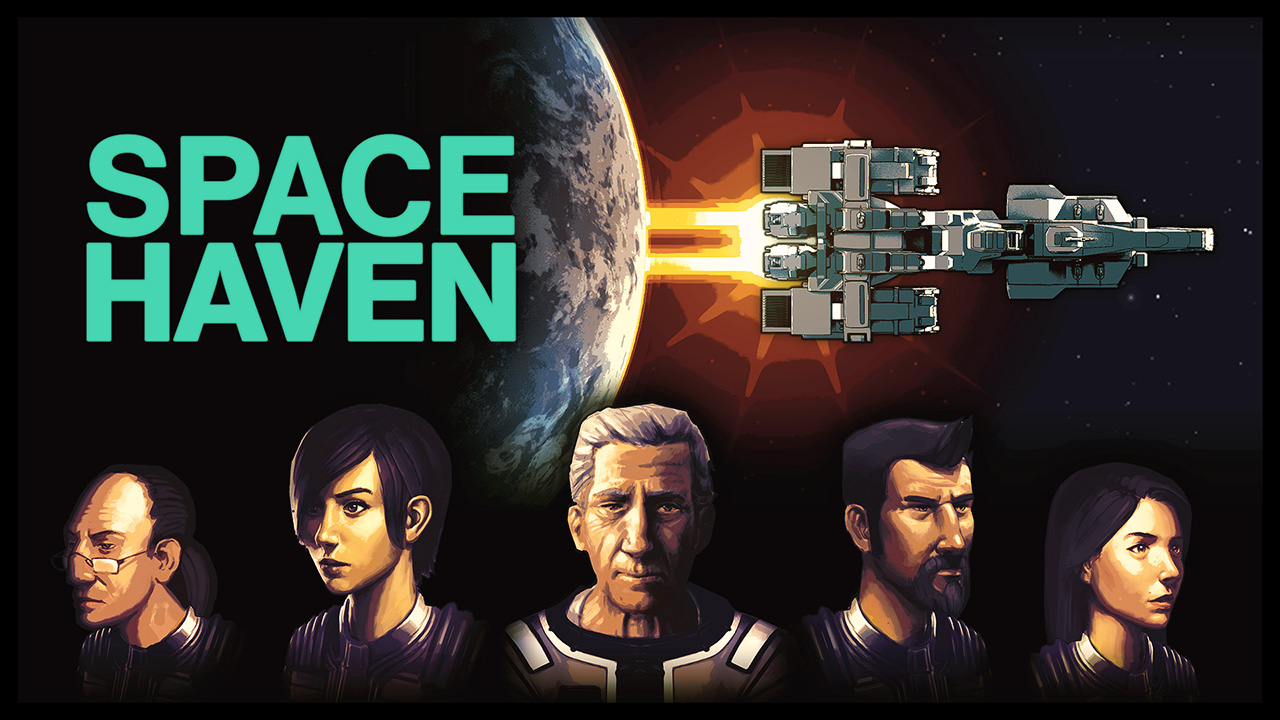 Embark on a space voyage with your ragtag crew of civilians in search of a new home. Build spaceships tile by tile, create optimal gas conditions, manage the needs and moods of their crew, encounter other space-faring groups, and explore the universe in this spaceship colony sim.

Space Haven combines the emergent story telling components of RimWorld with a tile-based gas-simulation system seen in Oxygen Not Included.

FIND OUT ALL ABOUT IT AT THE SPACE HAVEN HOME PAGE: CLICK HERE

Battlevoid: Classic. The first prototype game of the Battlevoid series. This is the game that started it all, it was made as a quick prototype but proved to be loved by many already in its early stages.

Embark on an epic Atlantic adventure with hero dog Ace and Doc O’Hare. This game will surprise you with stunning graphics, great game play and action moments. As a one button social game, this game is easy to play but hard to master. Great for children and adults alike.

Daredogs. The first game ever made by Bugbyte. No longer available but luckily there is a trailer reminding us of the golden day when Bugbyte released their first game!