Builds their base somewhere on a ship, the basic worker units scours the ship for something organic to attack and incapacitate, the capture unit comes and plasters the poor human to a wall in their base. 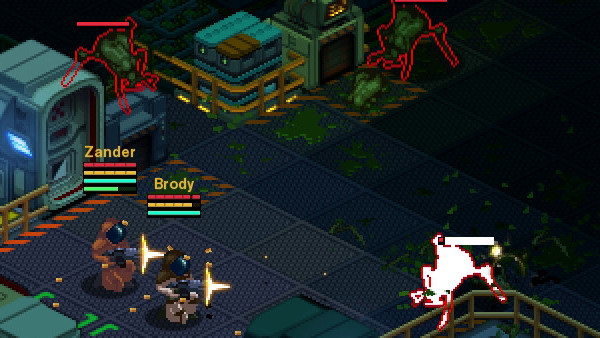 This quadrupedal life form is well adapted to life in space and can survive indefinitely in hard vacuum and pressurized environments alike, though it moves slowly. If it can get close enough, it attacks by biting, potentially causing a bleeding wound. Crawlers aim to incapacitate their prey, so that their counterpart "Haulers" can gather and cocoon their victims.

The crawler has four limbs and is quite slow. It attacks using a melee attack, biting targets next to it. The bites cause bite wounds, which may develop into bleeding wounds. The crawlers aim to incapacitate their prey, so that the haulers can come and create cocoons of the poor incapacitated prey.

This larger life form stores gas inside its body, allowing it to float just as well in pressurized environments as it does in the vacuum of space. It propels itself with bursts of compressed air, achieving bursts of surprising speed that let it close with its prey faster than they expect. Once near, its tentacles incapacitate and cocoon the prey, which are then hauled back to the alien's lair. A Hauler's victim's grisly fate is to be plastered helplessly to a wall near the creature's eggs, and used to incubate new alien life...

The hauler is bigger and uses a float mechanism to move. It is also capable of dashing forward like a squid in water, by using it's body and tentacles to create a forward motion force. This allows it to close gaps quickly and get close to its prey. Once near, it will attack with a melee attack and aim to incapacitate its prey. Once incapacitated the hauler will cocoon its prey and haul it to the alien lair, where it plasters the cocoon to a wall close to alien eggs. 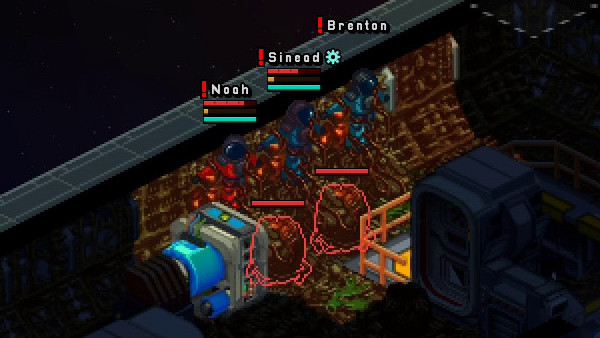 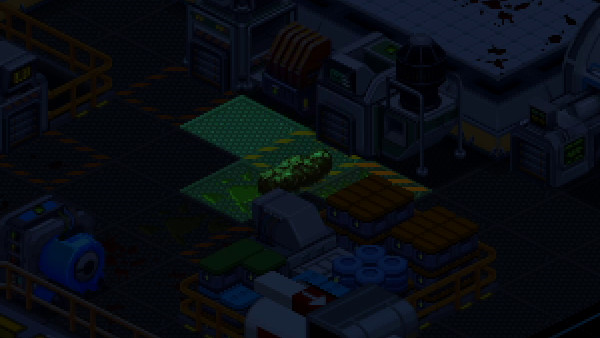 Once a crew member has been cocooned they are incapacitated and cannot escape without help. However, since the aliens want to keep their prey alive as long as possible the cocoon provides the prey a source of oxygen, allowing them to stay alive a longer time. 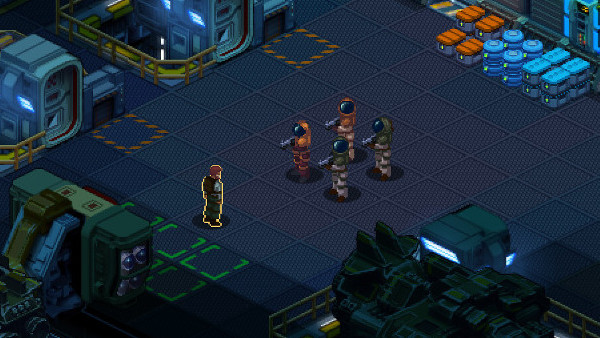